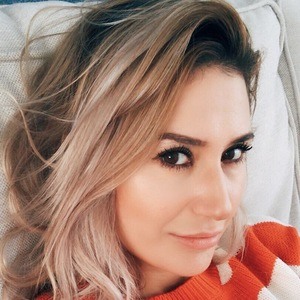 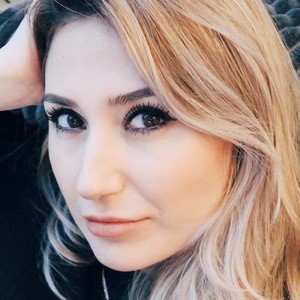 Turkish YouTube star who is famous for her Gurbetçi Aile channel. She has earned more than 104 million total views for her family vlogging through travel and lifestyle entries.

She became the first ever Turkish daily vlogger. She has amassed more than 260,000 subscribers to her YouTube channel. She has also earned more than 100,000 Instagram followers to her gurbetciaile account.

She and her husband share one son and one daughter.

She and Asli Ozdel are both famous Turkish YouTubers known for their original vlogging.

Tugba Altinisik Is A Member Of