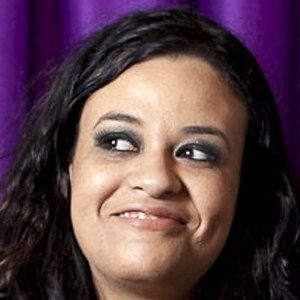 Brazilian pop singer and illustrator who rose to fame in 2010 after releasing her debut album Ephemeral. Aside from singing she is an accomplished illustrator and has drawn for album covers, calendars and children's books.

Prior to her music career she was a journalist.

Her song "Ephemeral" was featured on the video game FIFA 11. In 2015 she won a Latin Grammy for Best Pop Album of Contemporary Brazilian for her album Dancê.

She grew up alongside her brother Gustavo.

Tulipa Ruiz Is A Member Of