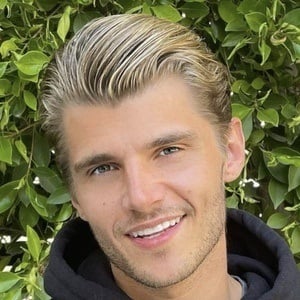 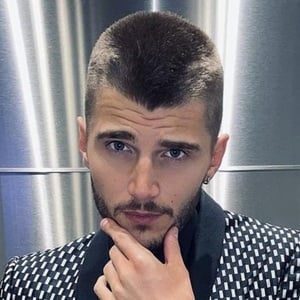 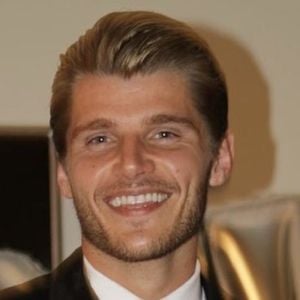 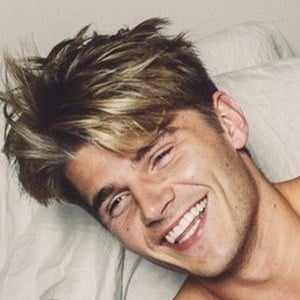 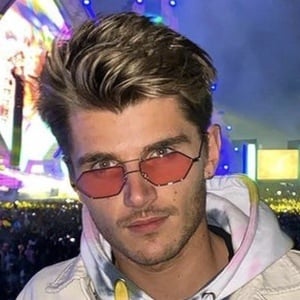 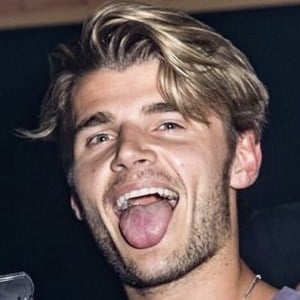 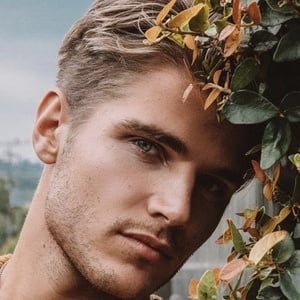 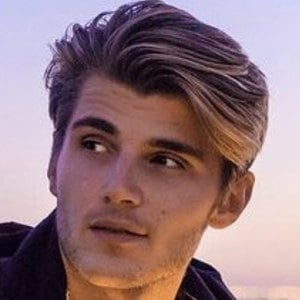 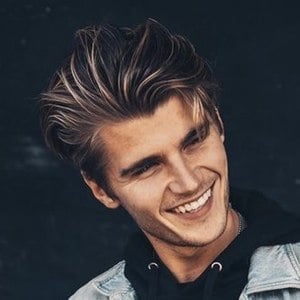 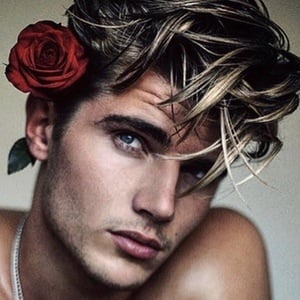 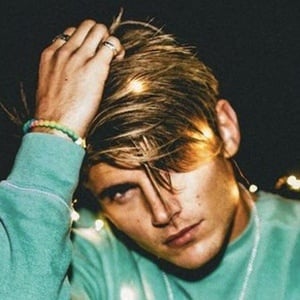 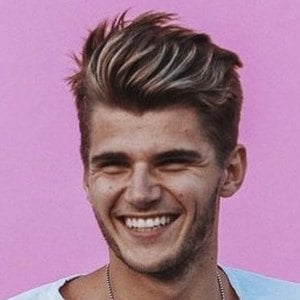 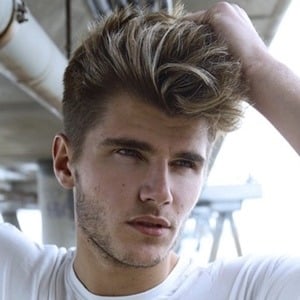 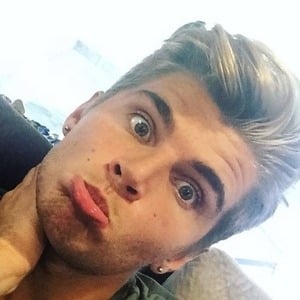 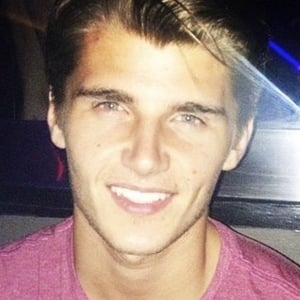 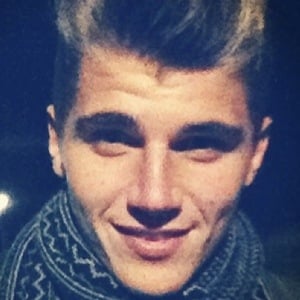 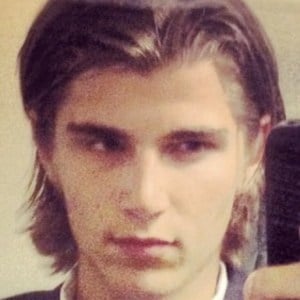 YouTuber known for posting comedy skits, challenges and vlogs for his 1.8 million subscribers.

Before beginning his social media career, he was notable for his modeling work with the Miami division of Next Models.

In 2015 he toured with Digitour to directly connect with his fans. He posts modeling pictures, pictures of his travels and pictures with his friends to his popular Instagram account, which has earned over 6 million followers. He is managed by Gari Lorenzo.

Born Twan Kuijper, he was raised in the Netherlands with four siblings, including a brother who became known as Jaz. His sister Lisa has also appeared on his YouTube channel.

He featured Lele Pons in one of his most popular videos on his YouTube page, a jellybean challenge video that has earned over 2 million views.

Twan Kuyper Is A Member Of