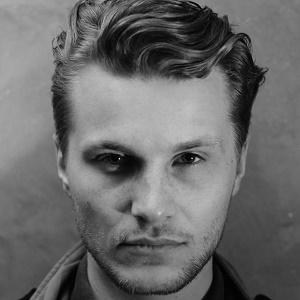 Dutch DJ and house music producer known by the stage name Jaz von D who released the single "Sparks Will Fly" in collaboration with N3ON in March of 2015.

He started mixing and producing music as a teenager.

He has a substantial following on Vine with more than 50,000 followers as of March 2015.

His brother is Vine phenomenon . His birth name is Jasper Kuijper.

He posted a Vine remix of an Alx James Vine video called "Sorry had to do it" with the hashtags #Remix and #lifeofamusicproducer.

Jaz Kuyper Is A Member Of