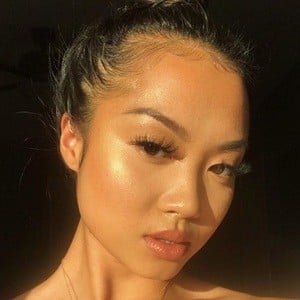 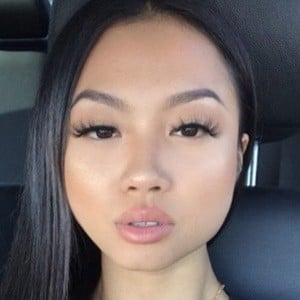 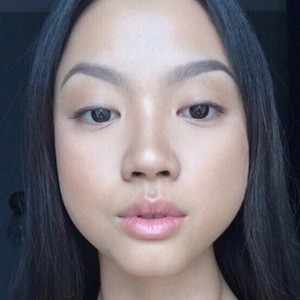 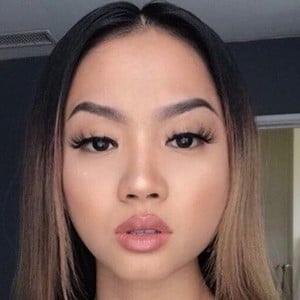 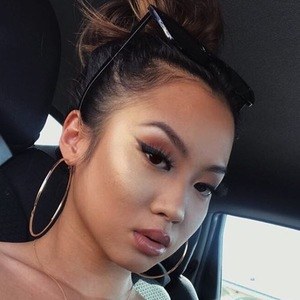 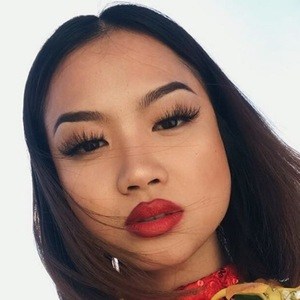 YouTube personality who is famous for her twaydabae channel. She has gained massive popularity for her mukbangs, food reviews and comparisons, and challenges.

She was born and raised in Vietnam, then moved to the United States in 2006. Her boyfriend's name is Rick.

She and Timothy DeLaGhetto have collaborated on social media.

Twaydabae Is A Member Of