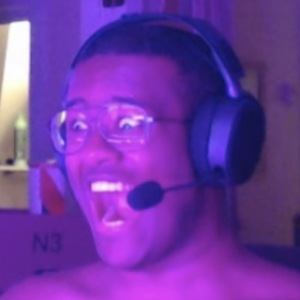 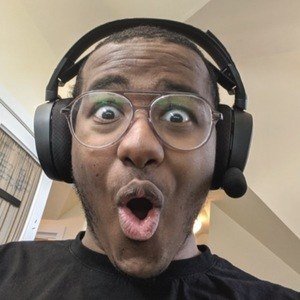 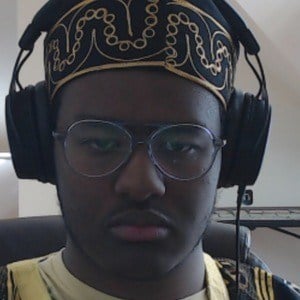 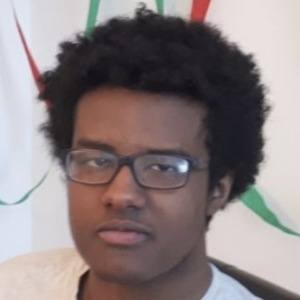 Overwatch and Fortnite gamer and live streamer who gained his largest following on YouTube with 2 million subscribers.

He started his career on YouTube with a video called "WHEN TORBJORN MOLTEN CORES" in September of 2016. It featured gameplay from Overwatch.

The avatar he chose to use on Twitch was a gaige helmet from Borderlands 2. The first video game he loved was Halo.

He was born in Winnipeg, Canada.

He became known for playing both Overwatch and Fortnite like Muselk.

Twomad Is A Member Of