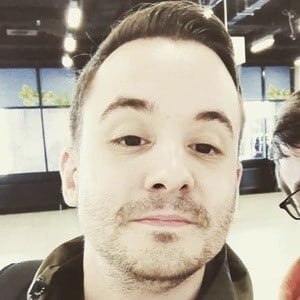 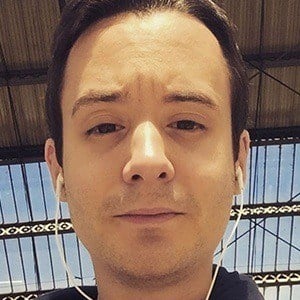 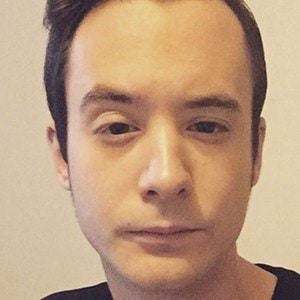 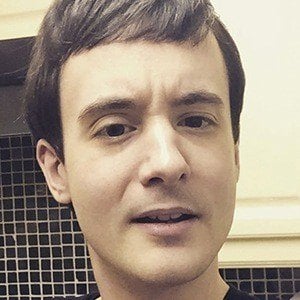 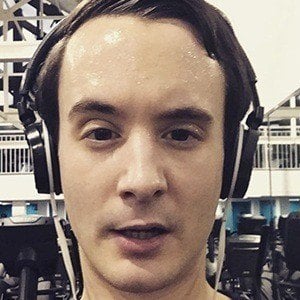 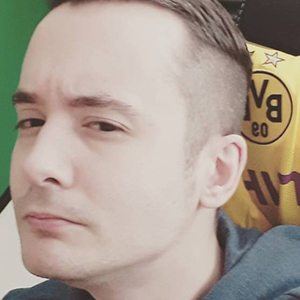 YouTube gamer who collaborates with his brother TwoSync Mat to create prank, troll, squad, and pack opening videos featuring the video game FIFA. He and his brother have earned over 1.5 million subscribers to their channel.

He used to make YouTube videos with a series called Join Me For Tea, a comedy chat show of sorts where real life topics were discussed.

People go up to him in public and say "Subscribe now and I'll slap Mat across the head."

He was born in England. In addition to his brother, he has a sister named Katie who has appeared on the brothers' channel.

He and Mat competed against Deji and KSI in a FIFA match for a YouTube video.

TwoSync Chris Is A Member Of