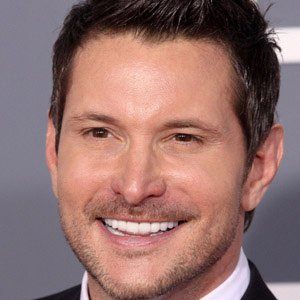 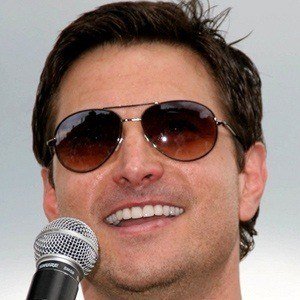 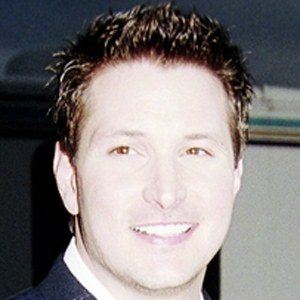 Grammy Award-nominated American country music singer known for his #1 hit singles, "What Mattered Most," "Living in a Moment," and "It Must Be Love."

He sang gospel music and played piano as a teenager and then moved to Nashville after graduating high school.

He has been a National Spokesman for CVS pharmacy's ALS fundraising program.

He was born into a Southern family in Meridan, Mississippi and lived in Butler, Alabama for part of his life.

In 1996, he sang a duet called "Heart Half Empty" with Stephanie Bentley.

Ty Herndon Is A Member Of