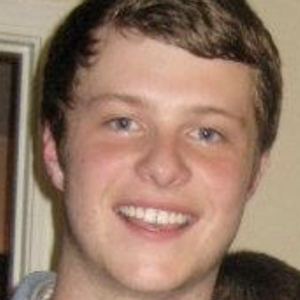 American actor who had a breakout 2019 after landing a series regular role on the hit Netflix series 13 Reasons Why. He has also had notable parts on the shows Underground, Tales from the Loop and Scorpion.

He starred in a stage version of the musical Guys and Dolls in 7th grade.

He earned a BFA in acting from the University of North Carolina at Greensboro.

He posted an Instagram picture with his mom on Mother's Day 2019.

He made a guest appearance on a 2017 episode of Bull which starred Freddy Rodriguez.

Tyler Barnhardt Is A Member Of