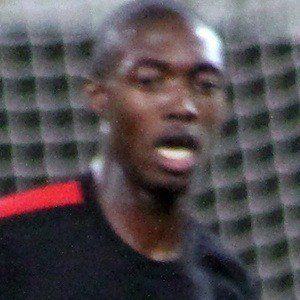 English defender who began his career in the Premiere League with Manchester United in 2012. He started playing for England's Under-16 team in 2009.

He rose through the ranks of the Manchester United youth system beginning in 2002, when he was just eight years old.

He is eligible to play for England, Jamaica and Barbados at the international level.

He still lived with his parents in Hulme after playing for Manchester United's senior squad.

He has been teammates with Michael Carrick at Manchester United.

Tyler Blackett Is A Member Of