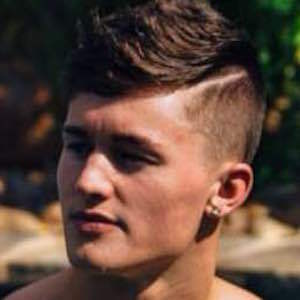 Online social media personality who became particularly known for his prolific Vine account. He is also a fitness model and athlete who is sponsored by the NutraKey brand.

He graduated from the University of Arkansas in 2015. He played football throughout high school and continued to stay physically fit by lifting throughout college.

He and fellow Viner Gabriel Conte both became known for their prolific and often comedic Vine profiles.

Tyler Chrome Is A Member Of