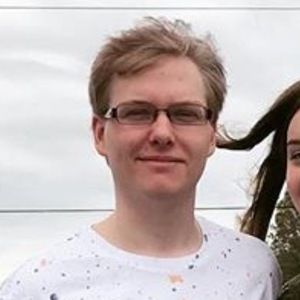 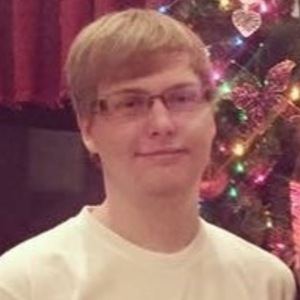 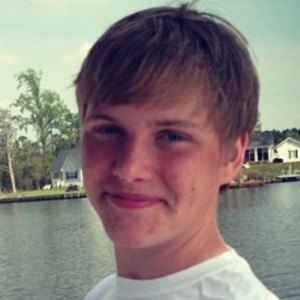 YouTube personality whose content generally focuses on gaming, especially the first-person shooter Counter-Strike: Global Offensive. These videos, along with assorted comedy content, have earned him a subscriber base totaling more than 10,000.

He is an avid sneaker enthusiast and once uploaded a video showing off his sneaker collection.

In September 2015, he posted a video of himself meeting fellow YouTuber Luna. He has since collaborated with Luna on several videos.

Tyler Flynn Is A Member Of