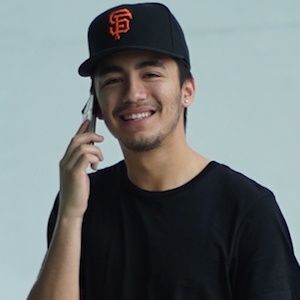 Videographer, photographer and editor who combines his skills with his passion for music to create visuals to accompany the music he enjoys.

He was a big fan of sports growing up, primarily baseball and skateboarding. He and his friends would try and film games and produce skateboard videos.

Some of his clients have included Futuristic, Morgan Page, P-Lo, Kalin and Myles, G-Eazy, Logic and Dizzy Wright, among others.

He has directed several videos for events that Kalin and Myles headlined.

Tyler Garcia Is A Member Of