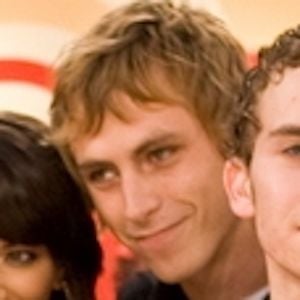 He started his career as a musician at age 12 and when he learned guitar.

He has released a number of EPs including his 2006 debut Let's Talk.

He grew up with his brother, Paul who has Down's Syndrome.

He worked alongside Elisa Cuthbert in the television series Popular Mechanics for Kids.

Tyler Kyte Is A Member Of