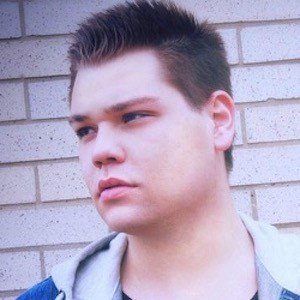 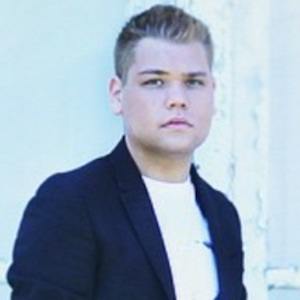 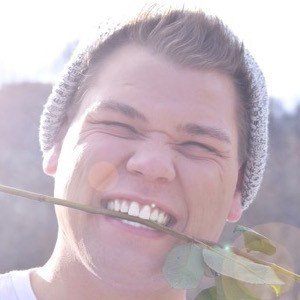 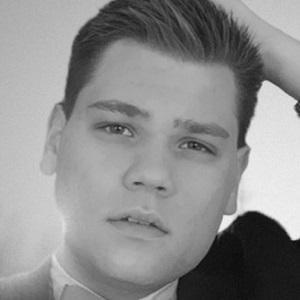 He was a normal high school student, graduating from West Mifflin High School in 2014. He wanted to be a photographer. He was the editor of his school yearbook and in student council.

He has modeled in various print ads and TV commercials.

He was born in Pittsburgh, Pennsylvania and has a younger sister named Haylee. His father died in 2011. He and Jordan Fleegle began dating in 2020.

He has worked with pop singer Gabby Barrett.

Tyler Mizak Is A Member Of