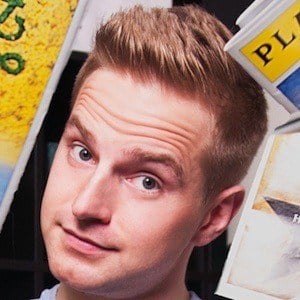 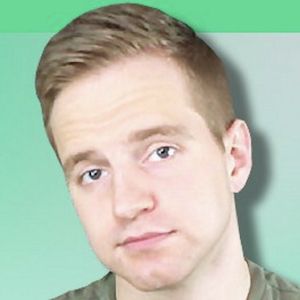 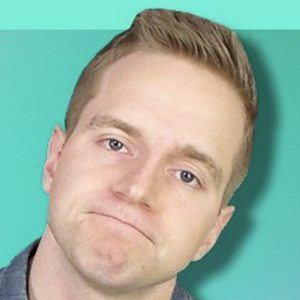 Stage actor and YouTuber known for his popular web series Playbill’s The Tyler Mount Vlog. He has gained a following doing challenges, vlogs, interviews, and more with prominent Broadway stars.

After earning a bachelor's in theatre arts from St. Edward's University, he began working as both a performer and stage manager for dozens of shows.

Outside his stage works, he has appeared in the films The Monitor and Lumberjack Man.

A Texas native, he lived in Austin and Montgomery before moving to New York City.

Tyler Mount Is A Member Of