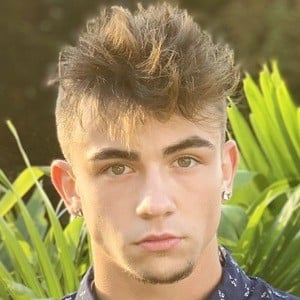 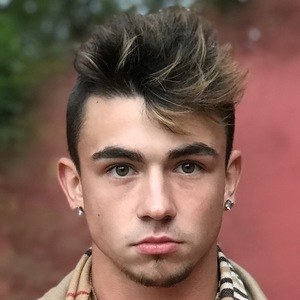 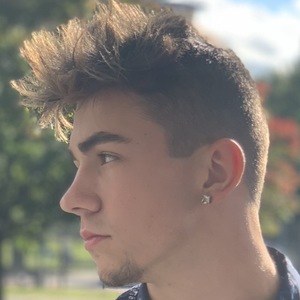 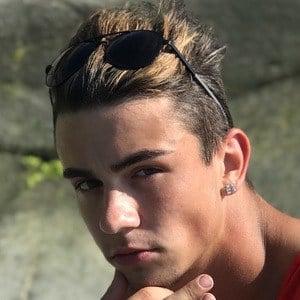 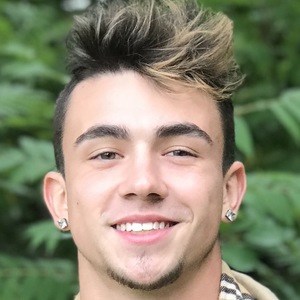 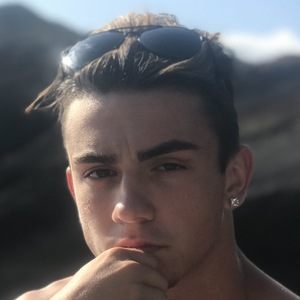 Personality on the app TikTok known for his lip-sync videos. He was also an Instagram photographer and YouTuber.

He was a multi-sport athlete and always had an interest in music and pictures.

He was an aspiring hip hop artist. He became affiliated with a clothing brand called Viva Luxuriant.

His parents are Sandy and George. He has a younger sister named Kassidy and a step-brother named Lucas. His step-father's name is Manny and his step-mother's name is Kim.

He is a high school friend of Aparri and became a friend of Alex Guzman though TikTok.

Tyler Nichols Is A Member Of