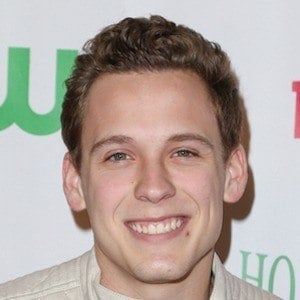 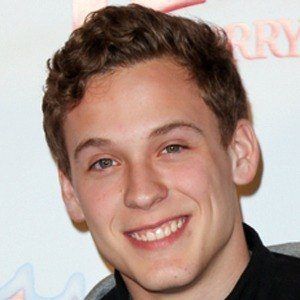 Best known for his portrayal of Cameron on the Nickelodeon series WITS Academy, Tyler has also been seen in the television series From Dusk Till Dawn and Scream.

He acted in a 48 Hour Film Project short called Conceal and Prowl.

He has been featured in commercials for Subway and Scheels Sporting Goods. He performed in a production of A Christmas Story in the lead role of Ralphie.

Born in St. Louis, he grew up in Merritt Island, FL, later moving to Houston, TX.

He and Kennedy Lea Slocum both landed starring roles on WITS Academy.

Tyler Perez Is A Member Of