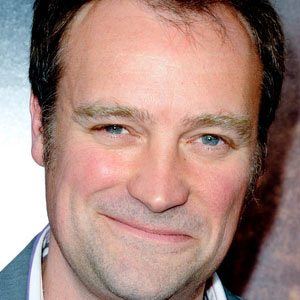 He gained an interest in the sci-fi genre after religiously watching the series, Dr. Who as a child.

He also appeared in the sci-fi films The Rise of the Planet of the Apes and Splice.

He grew up alongside his actress sister Kate Hewlett. He married his second wife, Jane Loughman, in 2008. He was previously married to Soo Garay.

He had a supporting role in the drama Helen, acting opposite Ashley Judd.

David Hewlett Is A Member Of