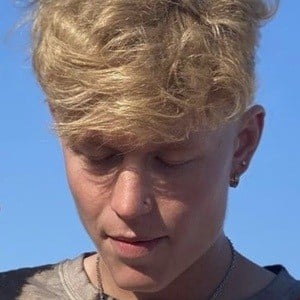 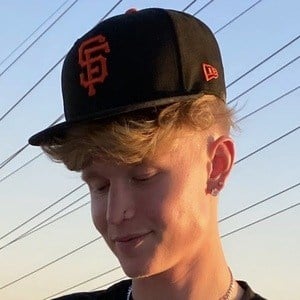 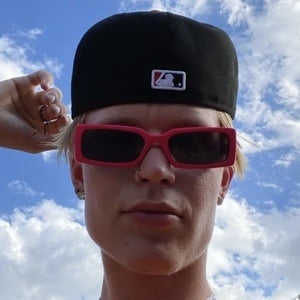 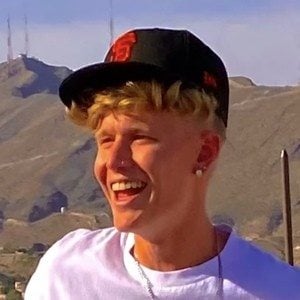 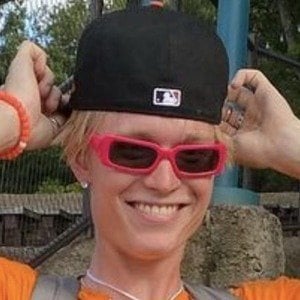 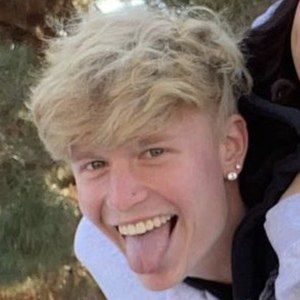 American TikTok creator who has earned the coveted crown for his lip sync performances of the latest pop and rap hits. His TikTok account, geekintyler, has amassed more than 140,000 fans to date.

He hails from El Paso, Texas.

In 2016 he began posting Q&A's and challenge videos to his YouTube channel, uhhitstyler. His former TikTok account was similarly named uhhitztyler.

He has a sister who is also active on social.

He credits Hunter Rowland with inspiring him to start streaming on YouNow.

Tyler Sander Is A Member Of