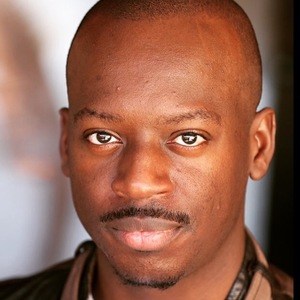 Comedic YouTuber known for his self-titled YouTube channel. He often performs and posts instructional videos and vlogs in character as his alter ego Asia Star.

His channel has amassed over 60,000 subscribers.

He and Amra Ricketts are both comedy YouTubers based out of Pennsylvania.

Tyriq Lamont Is A Member Of