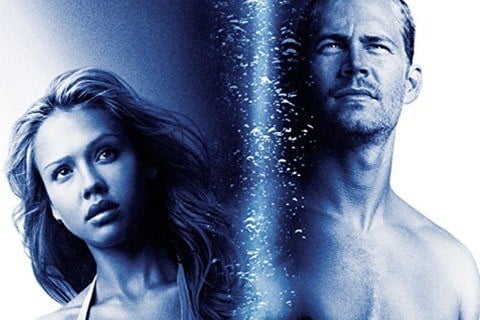 A group of divers come across the illicit cargo of a sunken airplane, placing them in peril with a drug lord. Matt Johnson penned the script and the film is directed by John Stockwell.

The film was shot in the sea off the Bahamas and often incorporated live, wild sharks. It was made possible by the development of shark tourism in the Bahamas.

Into the Blue Popularity

Into the Blue Fans Also Viewed