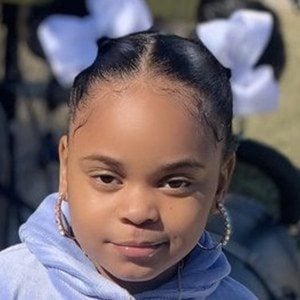 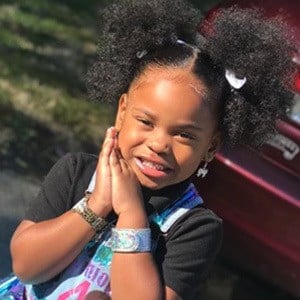 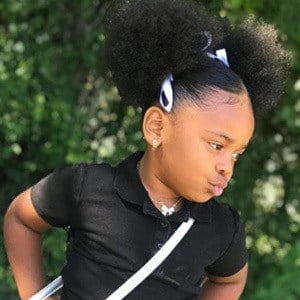 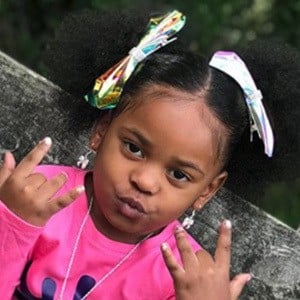 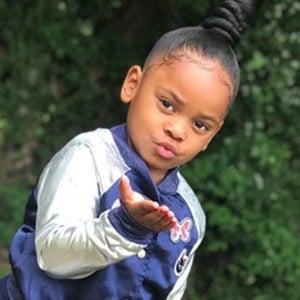 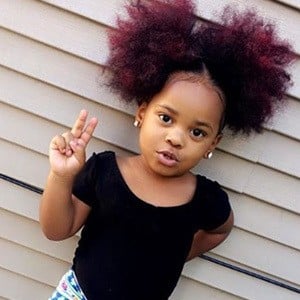 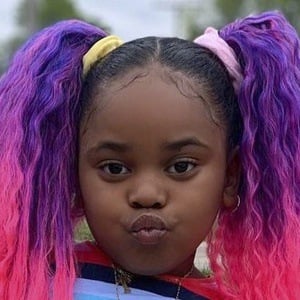 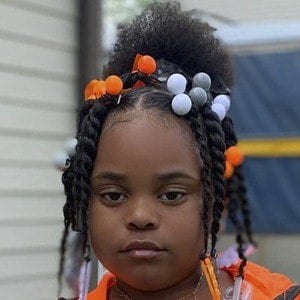 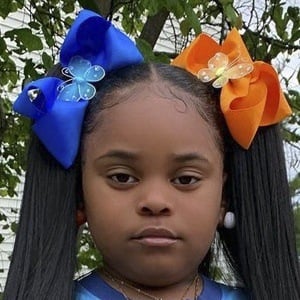 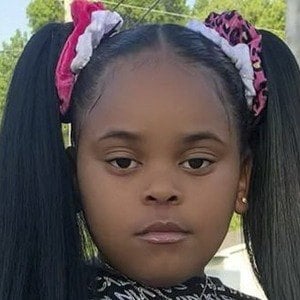 Instagram star who is known for posing in a variety of outfits and having humorous commentary to go along with her pictures. She has mentioned her talents as a rapper, actor and dancer on her Instagram account. She has also accumulated an impressive 130,000 followers on that account.

She first began posting pictures to her Instagram in February of 2017.

She has had several cartoons drawn of her by fans which she posts to her Instagram, the first being in March of 2017. She has also posted a number of vlogs for her 290,000 subscribers on her tythedancer_ YouTube channel.

She can be seen photographed with her sister Princess Ki on her Instagram. She also has a younger brother named Milee.

She follows several celebrities on her Instagram including Katie Stauffer, GotDamnZo, and Yung Poppy.

Tythedancer Is A Member Of