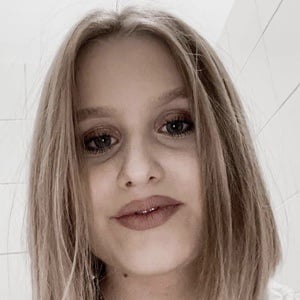 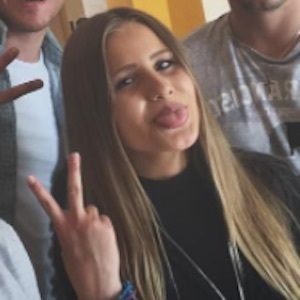 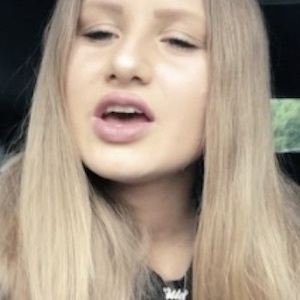 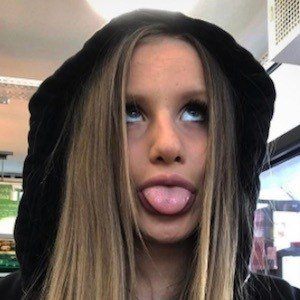 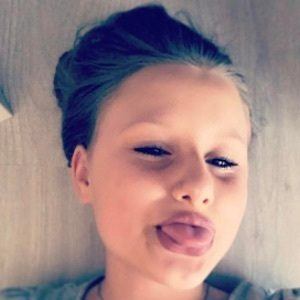 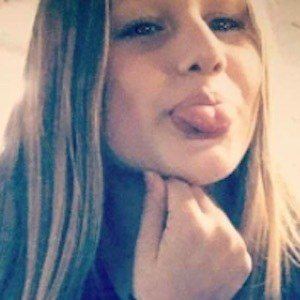 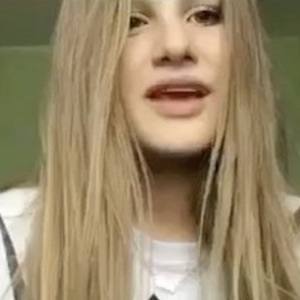 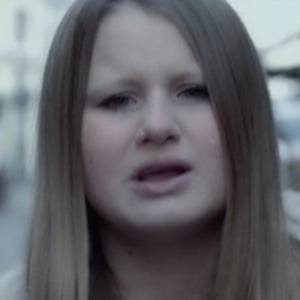 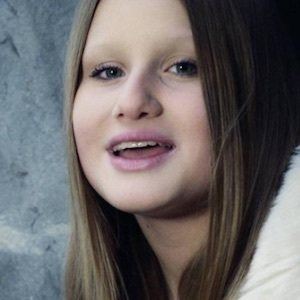 Slovene singer who represented her home country at the 2014 Junior Eurovision Song Contest, where she performed her song "Nisi Sam (Your Light)." She has since participated in the Europop Festival and released singles like "I'll Be With You."

She grew up in Ljubljana, Slovenia and studied piano at the Diocesan Music School.

In early 2017 she began posting cover songs to her YouTube channel, including Lady Gaga's "Million Reasons."

She appeared with her mother Klara on the Dobro Jutro morning show.

She competed against the likes of Georgia's Lizi Pop at the Junior Eurovision Song Contest.

Ula Lozar Is A Member Of