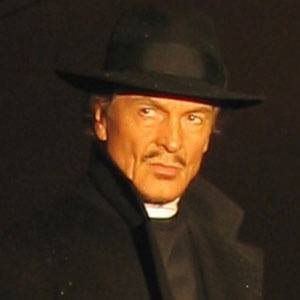 Golden Bear-nominated director of horror films The Boogeyman and The Devonsville Terror and the acclaimed drama The Tenderness of the Wolves.

He started his career as an actor in 1960s films like Fanny Hill.

He became notorious for a long line of direct-to-video movies based on the lives of serial killers.

He started working with avant-garde artist Andy Warhol, who produced and appeared in some of his films, in 1977.

Ulli Lommel Is A Member Of