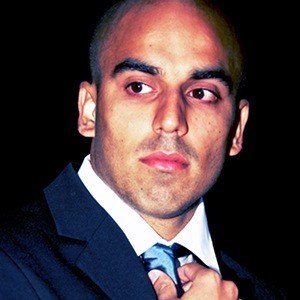 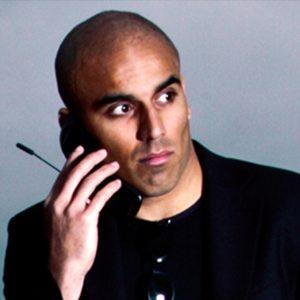 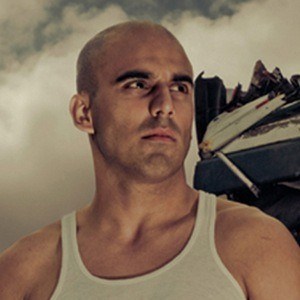 Professional martial artist and stuntman who is known for having appeared in the blockbuster films Captain America: Civil War and Whiskey Tango Foxtrot.

After seeing the 1989 cult classic Kickboxer he decided he wanted to pursue a career in martial arts.

In 2016, he was interviewed by the blog site Kung Fu Kingdom.

He is originally from Pakistan.

Umar Khan Is A Member Of