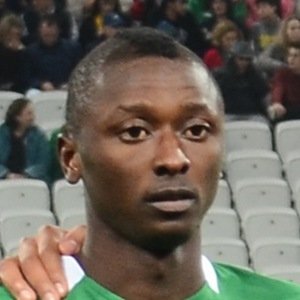 Striker who is famous for his international club career, including for AS Roma and Torino of Italy's Serie A. He has also played for Bologna and NAC Breda of the Netherland's Eredivisie.

He first joined the Abuja FC youth academy in 2011. He made his professional debut with Italy's Serie B side Spezia in 2014.

He was originally born and raised in Kaduna, Nigeria.

He and Diego Perotti have played as teammates at forward for AS Roma.

Umar Sadiq Is A Member Of