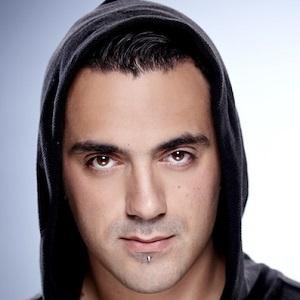 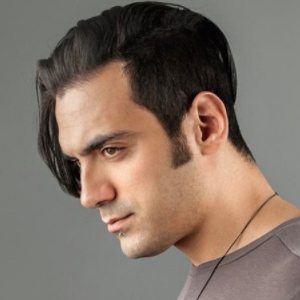 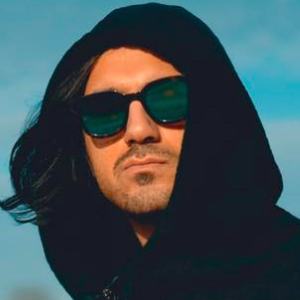 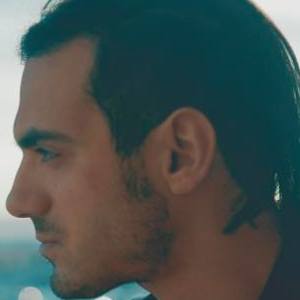 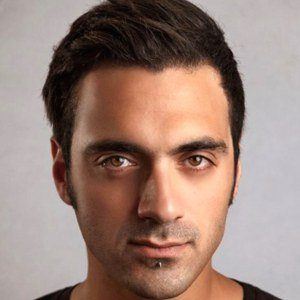 Known for such hits as "Arcadia" and "Time Wave Zero," this Dutch-Turkish disc jockey released several albums and singles under a sub-label of Spinnin Records.

His early recordings and mixes include Joypad, Natural Waves, and The Light.

In 2012, he started focusing on the production of big room electro house music. His smash single "Reboot" lasted 7 weeks in the #1 spot on Beatport.

He was raised in both Turkey and the Netherlands.

Ummet Ozcan Is A Member Of