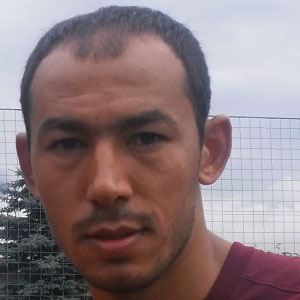 Turkish soccer player who has won Turkish Super Cup titles with Galatasaray and Trabzonspor. He began playing internationally for Turkey at the Under-19 level in 2001.

He played in the youth system of Petrol Ofisi Spor before making his senior debut with the club in 2000.

He was the top goal-scorer during the 2009-10 Turkish Cup season while with Trabzonspor.

He has played with team captain Selcuk Inan at Galatasaray.

Umut Bulut Is A Member Of