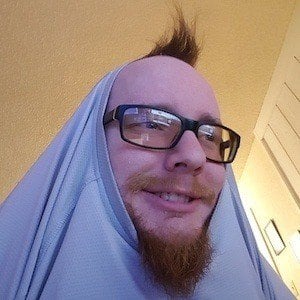 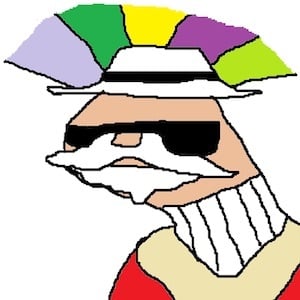 His nickname comes from a video he did for a different channel called Uncle Dane's Famous Hot Cocoa, where he played the titular character.

His real name is Dane Kevin Cook. He has a sister and is based out of California.

He's uploaded videos of him playing TF2 with other prominent YouTube gamers, including Zack Scott.

Uncle Dane Is A Member Of