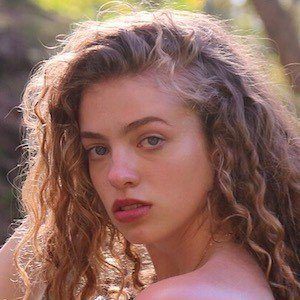 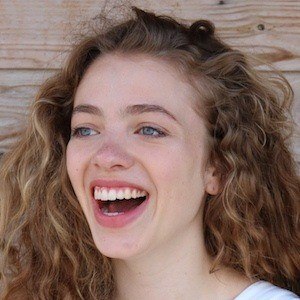 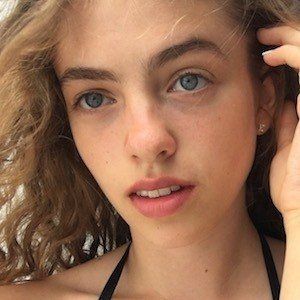 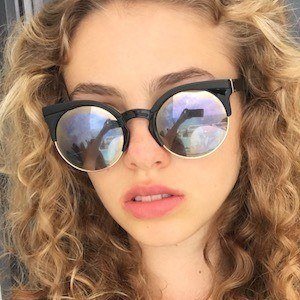 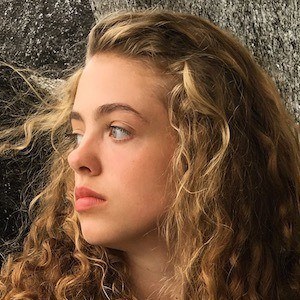 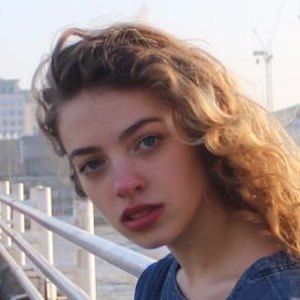 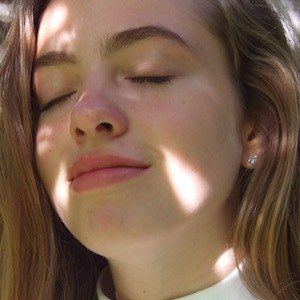 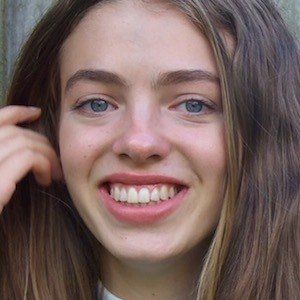 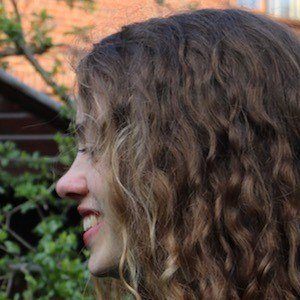 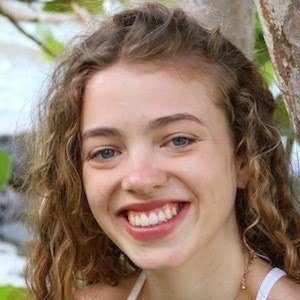 English vlogger who discusses academia, veganism, self-confidence and more on her YouTube channel, UnJaded Jade. Her insights have earned her around 500,000 subscribers so far.

She is an aspiring model who has appeared on the cover of OM Yoga Magazine.

Her real name is Jade Bowler. Her mother appeared alongside her in OM Yoga Magazine. She is half-Dutch. She has a flat-coated retriever named Willow.

UnJaded Jade Is A Member Of