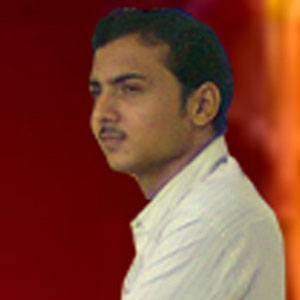 Popular and sometimes controversial actor and director of Kannada films like Om, Super, and the self-titled Upendra.

He started his career as a writer and assistant director to Kashinath.

His 1999 self-titled film Upendra was one of the highest-grossing Kannada films of its time, shattering previous box office records.

He married former Miss Kolkata Priyanka Trivedi in 2003. They have children named Ayush and Aishwarya together.

Upendra Is A Member Of