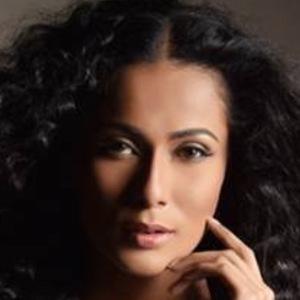 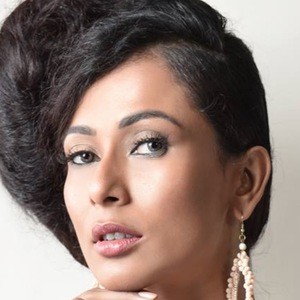 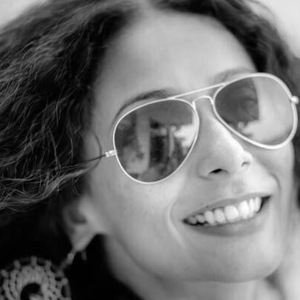 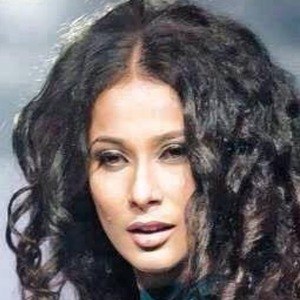 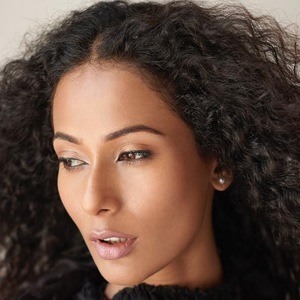 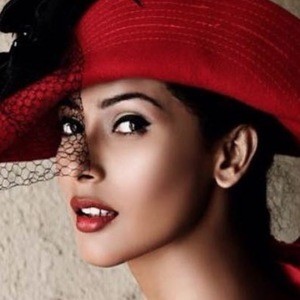 She was offered a scholarship to an engineering college, but decided to pursue modeling instead.

She made her acting debut in 2012 with the Malayalam film Goodbye December.

Her father served as an official in the Indian Air Force.

She and Juhi Chawla both represented India at the Miss Universe Pageant.

Ushoshi Sengupta Is A Member Of