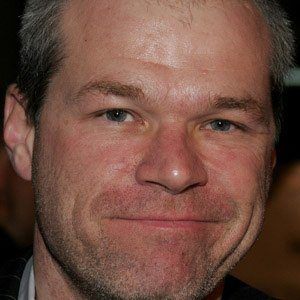 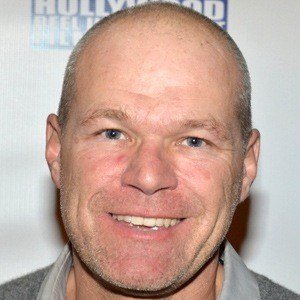 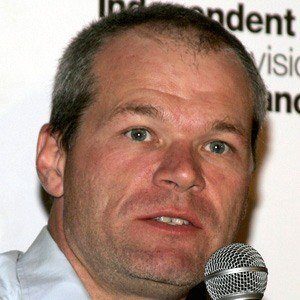 German director of video game adaptations including House of the Dead, Bloodrayne, and Postal.

He was inspired to enter the film business after seeing Mutiny on the Bounty at age 10.

He challenged critics who wrote negative reviews of his films to boxing matches and actually fought five of them, all of whom he beat.

He married and had a child with a Canadian woman.

He was still able to attract A-list talent like Ben Kingsley in spite of winning Razzie Awards and receiving incredibly negative responses to his films.

Uwe Boll Is A Member Of