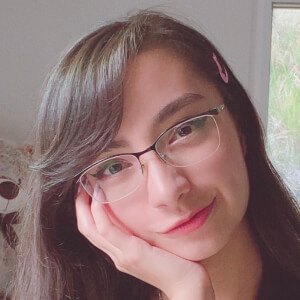 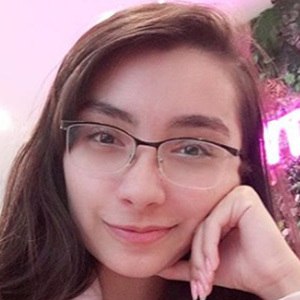 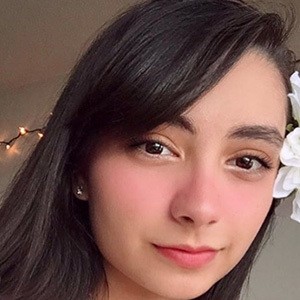 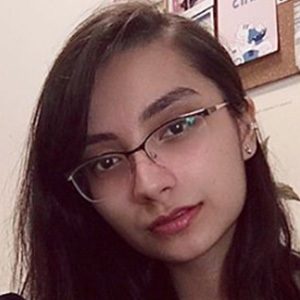 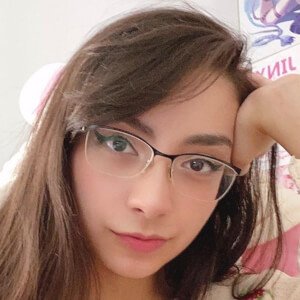 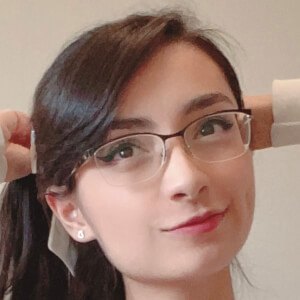 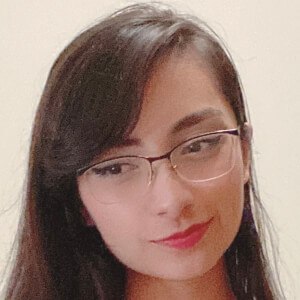 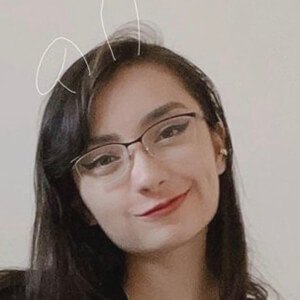 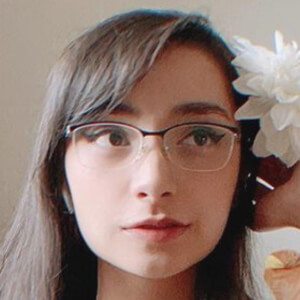 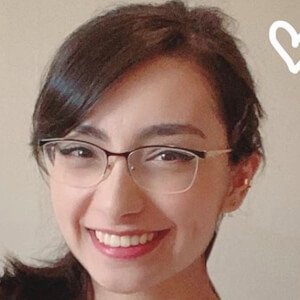 Primarily known for her dance and duet videos, she is a TikTok sensation also known as Umi who has accrued more than 1 million fans. She surpassed 10 million hearts on the app in August of 2019.

She began uploading original content to TikTok around February of 2019.

She created a Twitch channel with a username of uwumi where she streams video games. Her game of choice has been League of Legends.

She is half Filipino and half Caucasian.

She made a duet video with Boomer Bradshaw, AKA minecrafter2011, that was set to the Elton John song "I'm Still Standing."

Uwumi Is A Member Of