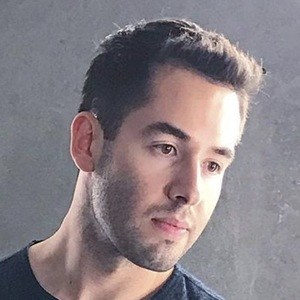 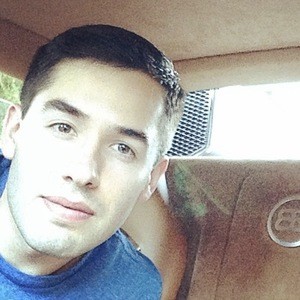 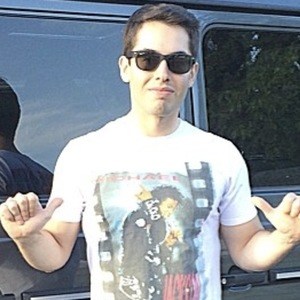 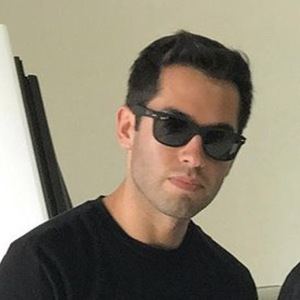 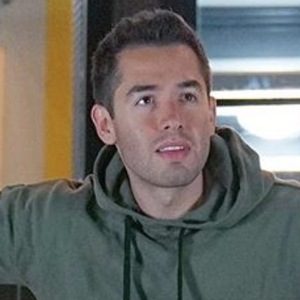 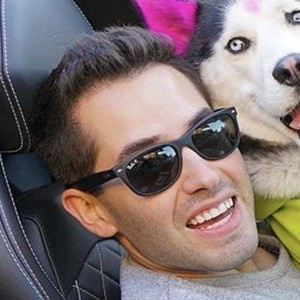 He was born in Mexico City and raised in Seattle, Washington where he began his professional career.

He silently co-created YouTube channels and has worked with both Jake and Logan Paul. His longtime business partner was Swagrman. He has earned more than 260,000 followers for his personal Instagram account.

He and his older brother were raised by a single mother.

He has worked with other personalities as well such as Lil Tay, Diplo, Ray J, Sean Kingston, Soulja Boy and Tana Mongeau.

Víctor Garibay Is A Member Of