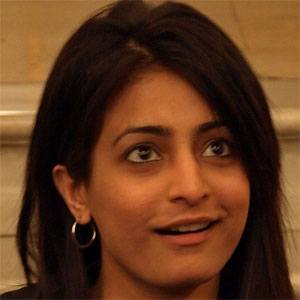 She got her start as an assistant to Chinni Prakash.

She won a National Film Award for Best Choreography in 2000 for her work on the film Hum Dil De Chuke Sanam.

Her older sister, Shruti Merchant, is also a choreographer.

She and David Dhawan were both judges on the competitive TV series Nach Baliye 3.

Vaibhavi Merchant Is A Member Of