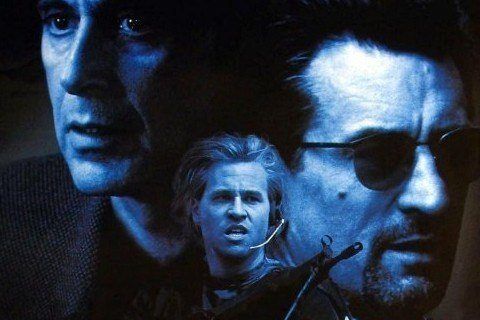 A criminal plans one last heist as a cop tries to find him and bring him down. They both deal with issues in their respective families at the same time.

The film is based upon a true story. Michael Mann wrote and directed the film. The game Grand Theft Auto V was heavily inspired by the film.