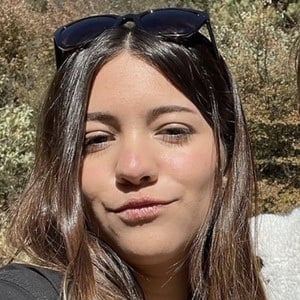 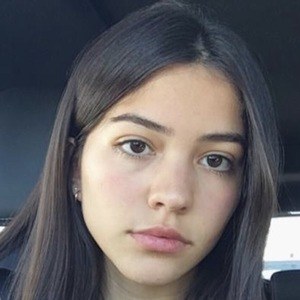 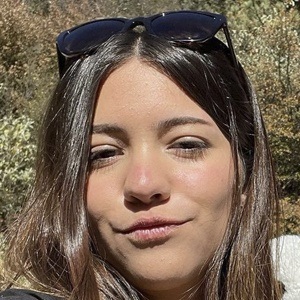 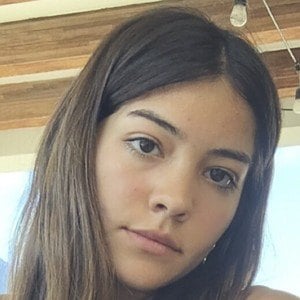 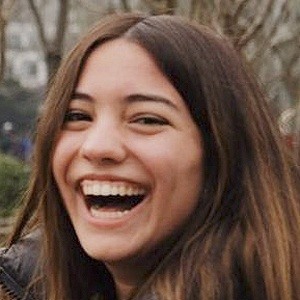 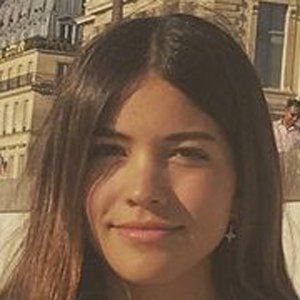 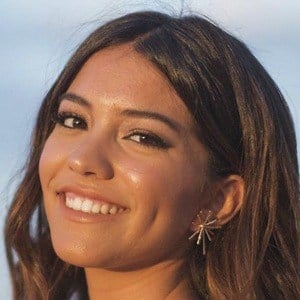 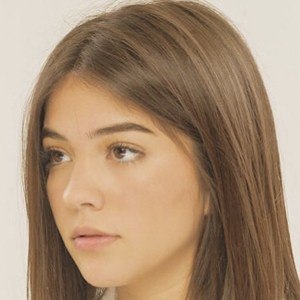 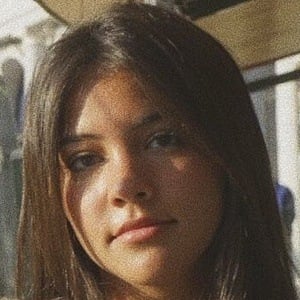 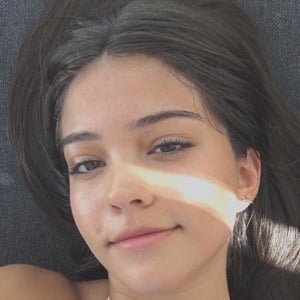 Mexican actress with credits in Jessie, Kirby Buckets and the TV movie Growing Up and Down.

She got her professional acting career started when she portrayed Fawn in the TV movie Neckpee Island.

She was in attendance at the ribbon cutting of Basanti Tea Bar with the mayor of Beverly Hills, California.

She visited her family in Mexico in October of 2014, the first time she had been back to Mexico in three years. He dog is frequently featured on her Instagram.

She and Raini Rodriguez were both cast in the film Growing Up and Down.

Vale De La Maza Is A Member Of