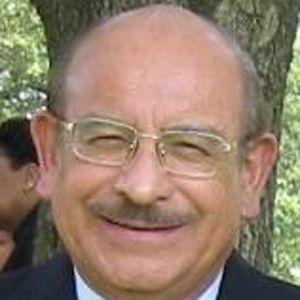 Peruvian politician who served as the Interim President of Peru after Alberto Fujimori was ousted from office by Congress in November 2000.

He studied law at the Universidad Nacional San Antonio Abad before working in a private practice as a lawyer.

He repealed a lot of the anti-terrorist legislation enforced by Fujimori, which included trials by faceless judges and juries.

He was born in Cusco and died in Lima.

He was succeeded in office by Alejandro Toledo.

Valentín Paniagua Is A Member Of