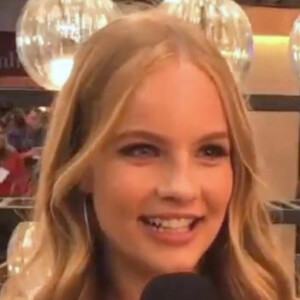 Brazilian actress who rose to fame through her role as Belinha on the Rede Globo soap opera Malhação: Pro Dia Nascer Feliz. The role made her a star on social media, earning her more than 1.2 million followers on Instagram.

She began taking theater classes in 2014.

She is fluent in Portuguese, English, French, and German.

She is the daughter of actress Adriana Prado.

Valentina Prado Bulc Is A Member Of