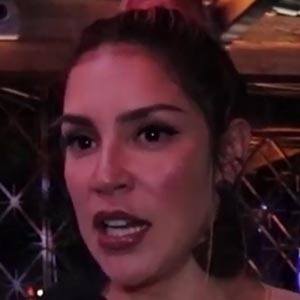 Actress who is known for shows like La Reina del Sur, El Secretario and Dulce AmorIn. In 2018 she became a co-host of the 40 Principales radio station show  El Levante.

She first became known in 2004 when she was a participant on Protagonistas de Novela, an RCN reality competition show in which the participants train to star in an RCN telenovela.

In 2009 she won Best Actress at the Tvynovelas Awards for her role in Aquí No Hay Quien Viva.

She has a son, Salvador Leyva.

Valentina Lizcano Is A Member Of