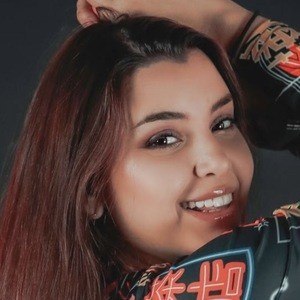 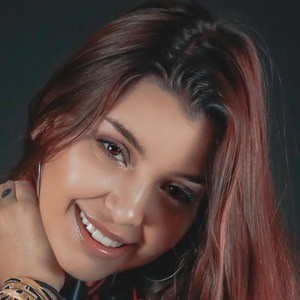 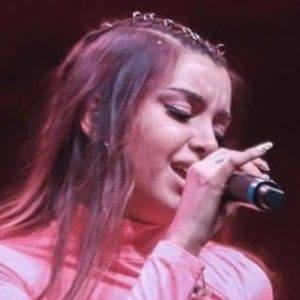 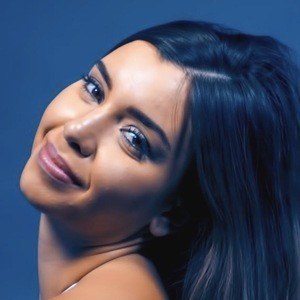 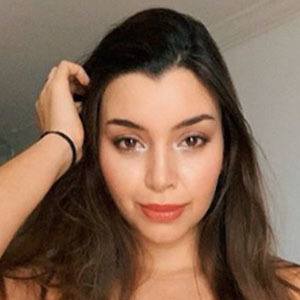 Colombian singer who is best known for her pop, urban, and electronic styles of music. She is also recognized for her her popular singles "Mas Besitos", "Utopia", and "Tan Lejos Pero Tan Cerca".

She attended the ICESI University in Cali where she studied Musical Production. She then went on to release her first single "Enamorado de Tu Ex" in 2017. She followed it with the successful single "Utopia" in 2018.

She is known for having performed at the Fuego Music Festival in Miami, Florida in February of 2019.

She was born and raised in Cali, Colombia. Her father's name is Sergio Storino Palacio.

She collaborated with fellow singer David Bisbal on the song "Utopia"

Valentina Storino Is A Member Of