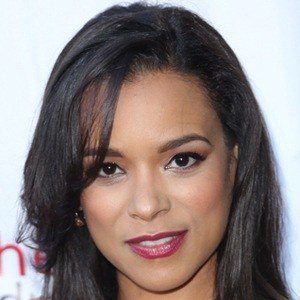 More prominently a television actress, she was well known for her role as Dianne in Black Jesus and previously held a minor role in the HBO drama True Blood. She also starred in TV movies called The Rich & the Ruthless and Under Surveillance.

She acted in a number of one-woman shows on stage called The Piano Lesson, Laundry & Bourbon, Biloxi Blues and A Hat Full of Rain.

She started her own foundation called It All Starts With A Dream.

She is from Peabody, a town just outside of Boston, Massachusetts. Her father Carlos is Puerto Rican and her mother Mercedes in Dominican.

She starred alongside Gary Graham in Under Surveillance.

Valenzia Algarin Is A Member Of