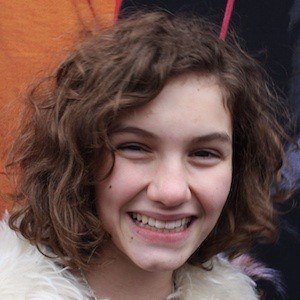 She kicked off her acting career in 2007 when she completed the casting for The Door. She later made her debut in the film in 2009.

She has dabbled in television roles, appearing in episodes of Dr. Klein, Unter anderen Umständen, and Tatort.

She was born in Berlin to Carsten Eisenbart and Susanne Eisenbart.

In her debut film The Door, she starred opposite Mads Mikkelsen and Jessica Schwarz.

Valeria Eisenbart Is A Member Of