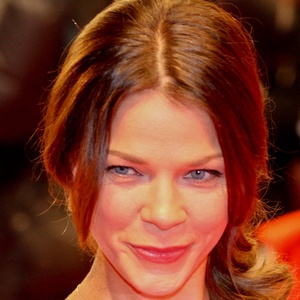 Best known worldwide for her role as Natalie in the 2006 film Perfume: The Story of a Murderer. She also portrayed Tony Buddenbrook in the 2008 adaptation of the book Buddenbrooks.

She launched her career as a model in 1993 when she won a contest with the German teen magazine Bravo.

In 2004, she won a Bavarian Film Award for her role in Kammerflimmern.

She and actor Daniel Bruhl dated for five years before the pair separated in 2006. She then began dating Markus Selikovsky in 2010.

She joined Ben Whishaw and Alan Rickman in Perfume: The Story of a Murderer.

Jessica Schwarz Is A Member Of