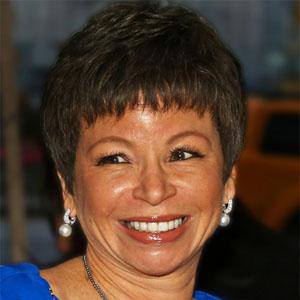 One of the longest serving Senior Advisors to President Barack Obama. Her close ties to the President stems from her personal relationship with both him and his wife, Michelle.

She began her political career in Chicago in 1987, and in 1991 hired Michelle Robinson, who was newly engaged to Barack Obama, away from her private law firm.

According to an interview with one of her friends, she held the power to shape Obama's decisions on who was loyal to his administration, and who to go see when visiting foreign countries.

After offering Michelle the job at the the mayor's officer, she became good friends with her and Barack Obama, expanding their social and political circles.

Valerie Jarrett Is A Member Of