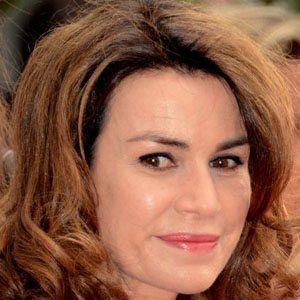 Screen actress who was nominated for a 1985 Cesar Award for Best Actress for her role as Ethel in the 1984 drama, 'La femme publique' ('The Public Woman').

She made one of her first on-screen appearances in the 1981 film, 'Les Hommes préfèrent les grosses' ('Men Prefer Fat Girls').

She was born in France to a mother of Polish descent and a father of Argentine and Turkish heritage.

She appeared with Richard Gere in the 1983 American film "Breathless."

Valerie Kaprisky Is A Member Of