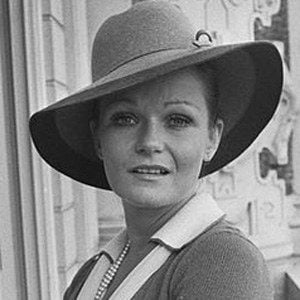 She portrayed Honey Bruce, the dancer wife of comedian Lenny Bruce in Lenny, and appeared in Superman in 1978. She received a BAFTA Award for her role in the former.

She appeared on the cover of the May 1972 Playboy issue.

Her parents are Winifred and Kenneth Perrine.

She was in The Electric Horseman with Robert Redford.

Valerie Perrine Is A Member Of