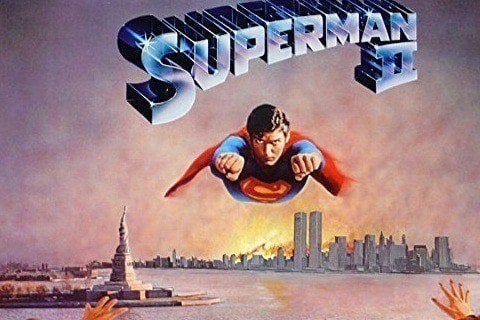 Sequel to the 1978 film Superman which sees the Man of Steel battling against Lex Luthor and General Zod. The film grossed $190 million and was followed up by Superman III in 1983.

The film had a rocky production process as the original director Richard Donner was replaced by Richard Lester midway through the shoot.